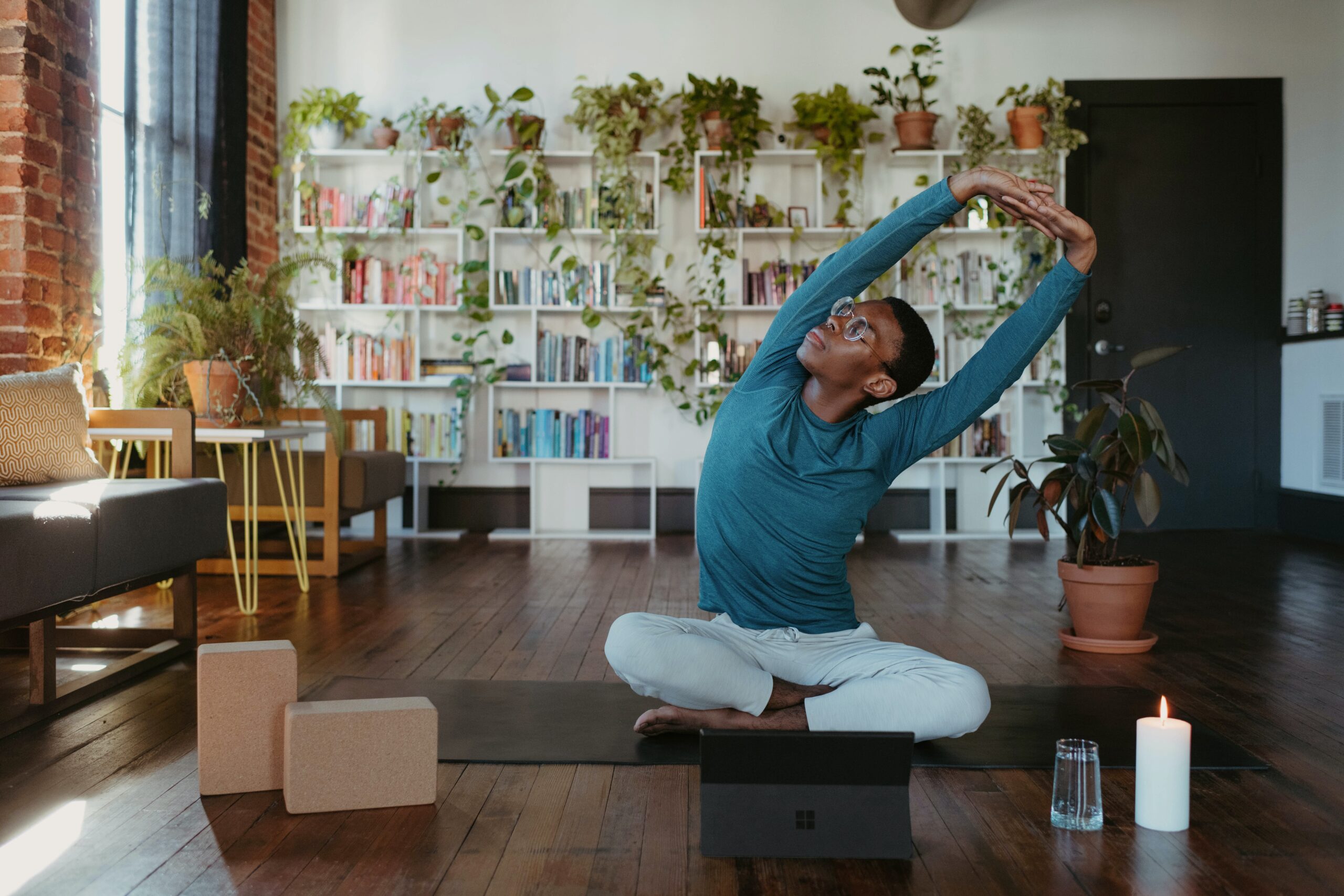 We are all creatures of habit. We tend to wake up at the same time every day, brush our teeth, drink our morning coffee, and move around at the same time every day. So why is it so hard to develop new healthy habits? How many times have you tried to start a new habit only to break it as quickly as you started? In this guide, i’ll show you how to start new habits – 6 steps, that will eventually become permanent.

Behaviourists who study habit formation say that many of us try to develop healthy habits in the wrong way. For example, we make bold decisions to start exercising or lose weight without taking the necessary steps to set ourselves up for success. If you are faced with this conundrum, you will probably blame your motives. But to create the motivation to start a new habit, you have to build it slowly but surely(consistently).

Motivation cannot be acquired overnight. Rather, it is something you work hard at and strengthen over time. So instead of giving up on a new habit due to lack of motivation, try to create your own motivation.

This is all you need:

Think about your goal

When you develop a clear vision and have a reason for wanting to start the new habit, you will be able to stick to it. It is important that these actions give you real value. To reinforce the habit even further from the start, you can actually write it down on a piece of paper as a commitment to start building the habit. Writing it down, studies have shown, signals to the brain that it’s important.

When considering starting a new habit, first, consider if there is a way to break your habits down into smaller, more manageable chunks that form along with your new habits. For example, if you’re starting a new exercise program and your goal is to walk for an hour, start with a 30-minute walk. Breaking your habit down into smaller parts allows you to take small steps forward and increase your motivation in the process. It takes time for habits to form. By starting small, you can gain momentum over your daily habits and develop a sense of urgency. This is especially helpful for anyone who is committed to changing their behaviour. A habit can be easily expanded once it has been established.

Focus on the small beginnings of maintaining a new habit, then gradually increase these steps to help you reach your goals.

Be consistent and focused

The key to successfully implementing and maintaining new habits is consistency. Avoid the temptation to take a vacation and don’t let more than one day go by without practicing your new habit. Even if you fail, get back on track as soon as possible. If you are inconsistent, your motivation decreases, and it becomes difficult to stick to new habits.

Consider linking your newly formed habit to a routine you already follow.

Experts say the best way to form a new habit is to link it to an existing one. Identify something that you already do regularly that you can link to your new habit. This is also known as habit stacking. Look for patterns throughout the day and consider how you can use existing habits to create new, positive ones. For many of us, our morning routine is our strongest routine, so it’s a great place to start a new habit. For example, a cup of coffee in the morning can be a good opportunity to start a new one-minute meditation practice. Or you can choose to squat or stand on one leg for balance while you brush, for those trying to build an exercise habit. Do you curl up on the couch after work and turn on the TV? This can be a good time to do a yoga pose every day.

Habit scientists know that we are more likely to form new habits if we remove the obstacles that hold us back. An example would be packing a gym bag by the door. To make it easier to get up in the morning, Wendy Wood, a research psychologist at the University of Southern California, said she started sleeping in her jogging suit, putting on her running shoes and jogging. Choosing exercises that don’t require you to leave the house, such as sit-ups or jumping jacks, is another way to develop simple exercise habits. You can build powerful habits and behaviours by taking one small step at a time.

Rewards are an important part of habit formation. The rewarding moment when we brush our teeth – a fresh mouth. But some rewards take longer to show, such as weight loss or physical changes caused by exercise. You can also create instant rewards that will help you stick to your new habit. For example, listening to an audiobook while running or watching your favourite cooking show on the treadmill can help strengthen your exercise routine. Or plan a workout date so the reward is time with friends.

British researchers studied how people form habits in the real world and asked participants to choose simple habits they wanted to develop, such as drinking water at lunch or going for a walk before dinner. A study published in the European Journal of Social Psychology found that it took between 18 and 254 days for a task to become a habit – a habit. The average time is 66 days!

The lesson is that habits take a long time to form, but when we form habits more often, they form faster. When you know how to start new habits, it’s really easy to start with something meaningful.