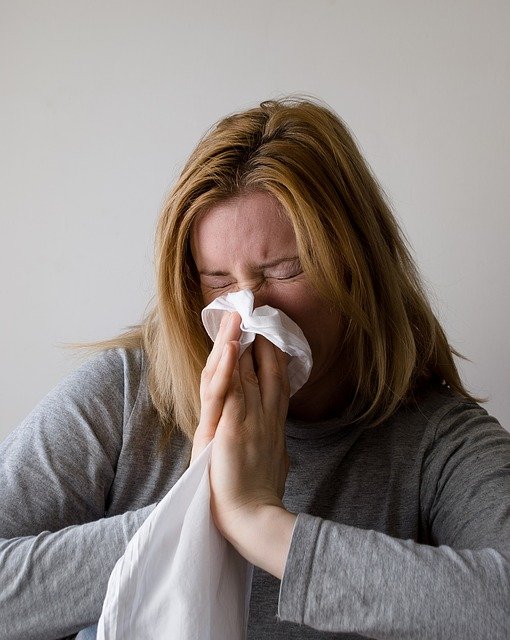 What is a Sinus Infection?

Sinus infections and other nasal problems are a common condition that affect the lining of the nasal passage. They can be caused by several factors, including the flu, colds, allergies, and infections. Most sinus infections are short-term and self-limiting. However, in some cases, the infection may spread beyond the sinuses into other parts of the body, causing more serious illnesses.

The symptoms are nasal congestion, facial pressure, headache, pain in the face and teeth, fever, chills, and fatigue.

What are the Signs and Symptoms of a Sinus Infection?

A sinus infection is a bacterial or viral infection of the sinuses. It can cause symptoms such as:

-Pain in the face and teeth,

How is a Sinus Infection Treated?

The treatment for mild cases of sinusitis involves rest and drinking enough water to thin the mucus. For severe cases, you may consider taking an over-the-counter decongestant, saline irrigations, and/or antibiotics.

Most sinusitis cases are caused by viruses, which then usually resolve on their own without the need for antibiotics. However, if your symptoms have not resolved within 10 days, amoxicillin/clavulanate can be used for treatment.

The Best Ways to Prevent Sinuses

The good news is that sinusitis or sinus infection is a condition that can be prevented, and most people experience a complete cure if they take steps to avoid triggers and manage their symptoms. The best way to prevent sinusitis is to stay away from the things that usually cause your symptoms, such as allergens, smoke, and cold air. If you’re already suffering from sinusitis, the first step is to figure out what your triggers are so that you can avoid them or at least minimize your exposure.

Most of the time, the condition is caused by something you’ve eaten, especially if your symptoms mimic those of a cold or the flu. If you think you have a sinus infection, the first thing you should do is try to identify your triggers. You should also make sure to get enough sleep and avoid drinking alcohol or eating large quantities of sugary foods or acids.