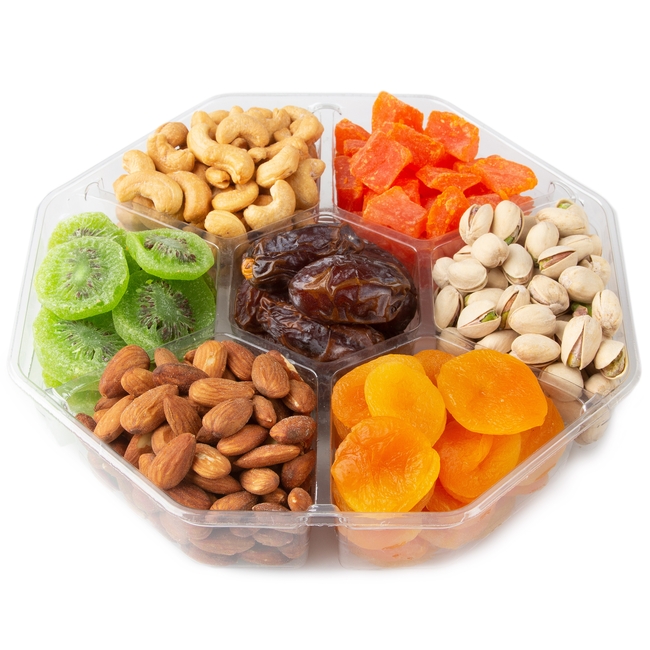 There are several potential causes of hyperkalemia, including:

Note that hyperkalemia can also be caused by a combination of these factors. It’s important to speak with a healthcare provider if you have any concerns about the potential causes of hyperkalemia.

Hyperkalemia can be difficult to diagnose because the signs and symptoms may be subtle or non-specific. The diagnosis of hyperkalemia typically involves a combination of a physical examination, medical history, and laboratory tests. Some of the diagnostic tests that may be used to diagnose hyperkalemia include:

The treatment of hyperkalemia typically involves a combination of medications and lifestyle changes. Treatment options will depend on the underlying cause of the condition and the severity of the symptoms. Some common treatments for hyperkalemia include:

It’s best to work with a healthcare provider to determine the most appropriate treatment for hyperkalemia.

Here are some tips to help prevent hyperkalemia:

It’s important to work with a healthcare provider to determine the most appropriate prevention strategies for hyperkalemia.

Hyperkalemia is a medical condition that occurs when the level of potassium in the blood is too high. It can cause a range of symptoms and can potentially be life-threatening if left untreated. Some common causes of hyperkalemia include kidney disease, medication use, and certain medical conditions. The diagnosis of hyperkalemia typically involves a combination of a physical examination, medical history, and laboratory tests. Treatment for hyperkalemia typically involves medications and lifestyle changes to help lower the potassium level in the blood. Some tips to help prevent hyperkalemia include following a healthy diet, being mindful of medications, staying hydrated, exercising regularly, and monitoring potassium levels. It’s important to speak with a healthcare provider if you have any concerns about hyperkalemia.