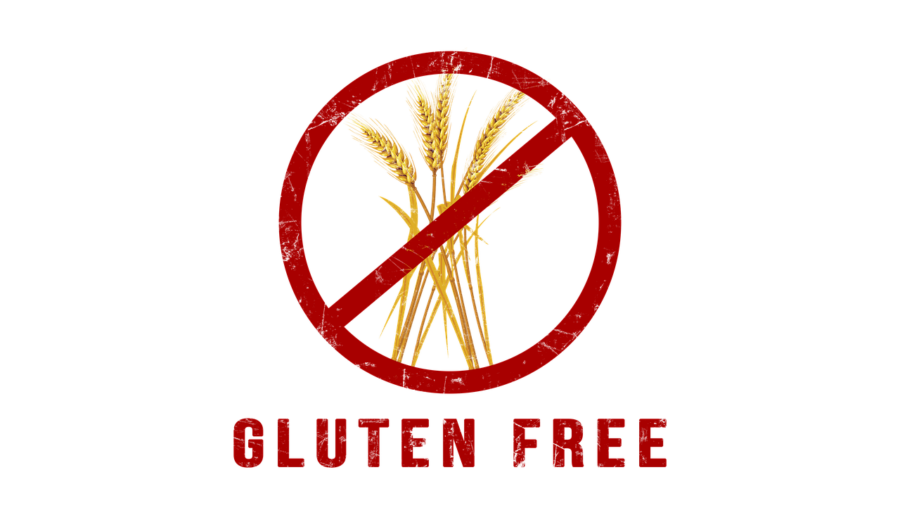 Gluten is a general term for a class of proteins found in wheat, barley, and rye. These proteins are classified as prolamins, and each has a similar structure and function. Unlike other types of protein, gluten (such as gliadin and hordein) is more elastic, making gluten-rich grains a good base for making bread and other baked goods.

The idea that gluten is bad for us comes from the fact that these proteins are very resistant to the enzymes in our digestive system. Thus, protein peptides (chains of amino acids) can remain intact and pass through the intestinal wall, enter the bloodstream, and trigger an immune response.
There are many myths surrounding gluten, so read on to separate fact from fiction before you decide to try the diet yourself.

Fiction: Gluten is bad for you

Fact: Unless you have a wheat allergy, gluten allergy, or celiac disease, gluten is not harmful to your health. Gluten is a related protein found in grains such as barley, wheat, and rye that can be added to other foods to help keep them healthy. Gluten-containing whole grains are very healthy because they are high in fibre and contain various vitamins and minerals.

Fact: A gluten-free diet is just as good or dangerous as any other diet, so don’t assume that foods labeled “gluten-free” are good for weight loss. For example, gluten-free sugar is still high in fat and sugar, which won’t help anyone lose weight. In fact, to compensate for the taste and texture, gluten-free products can contain more sugar, salt and fat than gluten-containing products, so read the nutrition label carefully. The weight loss benefits come from eating less of these types of foods rather than just eating gluten.

Fiction: Our bodies are not designed to handle gluten

Fact: Unless you have a known allergy or sensitivity to gluten, you should have no problem absorbing it. Although our bodies are unable to produce the enzymes needed to break down the complex proteins that make up gluten, we have an immune system that helps with this process when needed.

Fiction: Most people are allergic to gluten

So gluten is bad for us, right?

Now it is optional. We believe that people with gluten intolerance should avoid protein. It includes the following persons:

These conditions share some similarities, but differ in essence. For example, celiac disease is an inflammatory autoimmune disease. They are mainly caused by genetic and environmental factors.
Eating gluten-containing grains can damage cells around the small intestine. As a result, people suffer from malabsorption of nutrients and suffer from unexpected weight loss and diarrhea.

Non-celiac gluten sensitivity (NCGS) is a condition that causes unwanted symptoms from consuming gluten in people without celiac disease. The most common symptoms are:

Similar to NCGS, wheat allergy is characterized by adverse reactions to gluten in people without celiac disease. However, unlike the two above, wheat allergies are more common, and a person can have an abnormal immune response to various wheat proteins.
If you suspect that you may have any of the above conditions, you should complete the tests as they can provide you with valuable information. In addition to preventing health problems, avoiding gluten can improve your quality of life.

Gluten research has recently started making waves in the health and wellness field. While helpful for some, the theme shifted the narrative from “gluten is bad for some” to “everyone should avoid gluten to stay healthy”.
The above may eventually turn out to be true, but we can’t be sure at this point. So unless you’ve been diagnosed with one of the three conditions above, don’t be afraid to eat gluten once in a while.