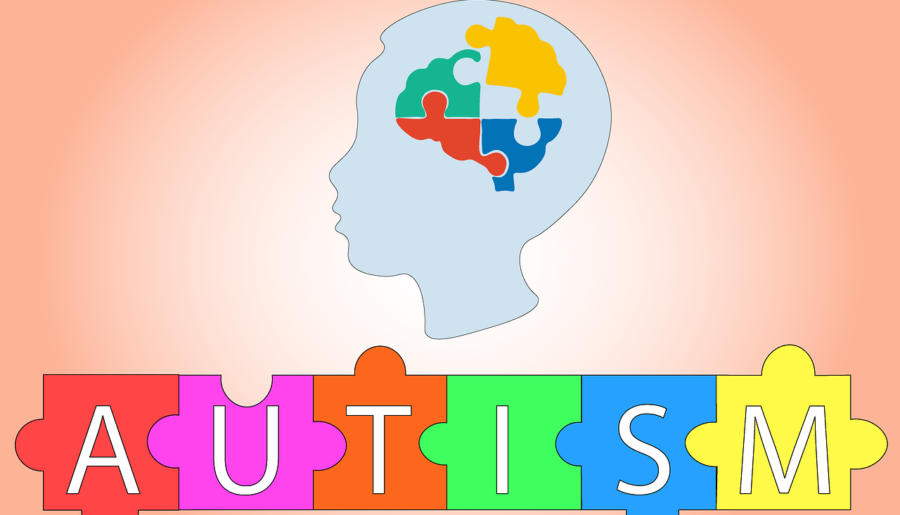 Autism in women usually have symptoms which are not much different from men. But women and girls are thought to be more likely to hide or conceal their symptoms. In social situations, many autistic women hide their autism characteristics or attempt to compensate for them. This is known as camouflaging. It is especially common in females on the higher end of the high-functioning autism spectrum. Camouflage takes one or more of the following forms:

• Preparing jokes or emoticons for chatting in advance

Although both males and females with autism can mask symptoms, it is more common in females and girls. This may explain why they are less likely to be diagnosed with autism. It is important to note that there is very little or no research on the differences between males and females in autism. Experts are still unsure about these differences, including whether they are real or the result of camouflage.

What causes autism in women?

Experts aren’t sure what causes autism. With varying symptoms and severity, autism is triggered by a variety of factors, including genetic and environmental factors. Although there is no evidence that the exact cause of autism differs by gender, some experts believe that males have higher rates of autism. For example, researchers believe that girls may be born with genetic protective factors that make them less likely to develop autism.

Furthermore, there is a theory known as the “extraordinary male brain”. This is based on the idea that exposing a foetus to high levels of male hormones in the womb affects brain development. As a result, a child’s mind may be more focused on understanding and categorizing functions often associated with the male brain. This goes against the empathy and social skills normally associated with the female brain.

Because the effects of hormones on brain development are not fully understood, this theory suffers from some important limitations. However, this is the beginning of understanding how autism develops and why it occurs more often in boys than in girls.

Diagnosis of autism in women

Autism cannot be diagnosed medically. It can be a complicated process that often requires visits to different types of doctors. Consult your doctor if you suspect your child has autism. Depending on the child’s symptoms, the doctor may refer him to a child psychiatrist or a child neurologist.

Diagnosing autism in adults can be very difficult. Finding a doctor who understands your symptoms and concerns may take several visits. If possible, try to ask close family members about any signs or symptoms you may have had as a child. A doctor can use this information to better understand the development of your childhood.

Throughout this process, remember that you are the most important advocate. If you feel your doctor is not taking your concerns seriously, speak up or get a second opinion. It’s normal to seek a second opinion, and you won’t feel uncomfortable doing so.

How is autism treated in women?

Although there is no cure for autism, medication can help manage some of the symptoms or related disorders that may co-occur. However, autism support extends beyond medication.

There are many types of physical, occupational, and speech therapy that can help you better interact with the world around you and manage your symptoms.

Where can I find support?

Being single can feel particularly isolating, as women are thought to be better at hiding their symptoms. For many women, this is an emotional process that involves rethinking childhood behaviour and social issues. Consider connecting with women with autism. Autistic women and Nonbinary Network (AWN) is a non-profit organization dedicated to supporting gender non-conforming women and individuals with autism.

Even if you’re not ready to trust anyone, you can find blog posts, first-person accounts, and doctors’ opinions online.

If you suspect you have undiagnosed autism, you should first consult your primary care physician. A psychiatrist can also help evaluate symptoms and rule out other possible causes.